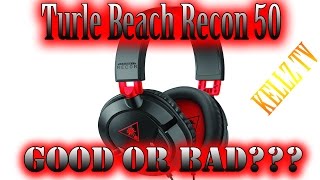 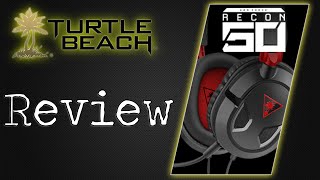 Take gaming audio and comfort on PC and Mac to the next level with the Turtle Beach Recon 50 gaming headset. The Recon 50 features Turtle Beach’s latest lightweight and comfortable design, with large 40mm over ear (closed) speakers that let you hear every crisp high and thundering low, plus…

TurtleBeach Earforce Recon 50 Headset Review #XboxOne #PS4 #PC I love this headset ! great product for the price range! I hope you agree? where can you ...

Top HeadPhones Deals is a one-stop shop to grab the latest and verified Deals that help shoppers earn great discounts and cashback while shopping from their favorite online stores. We believe in better deals through research. This is the place where you Shop Wise, Dealwise!